Apple did it. Google is planning to do it. And given how easy-to-use Samsung Pay is, getting its own branded card is the logical next step. According to a CNET report (and now confirmed by Samsung), Samsung is planning to launch a debit card of its own in the United States with SoFi as the […] 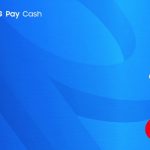 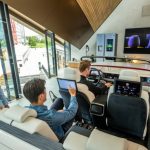 Samsung inaugurated the Samsung KX experience space at King’s Cross, London. The 20,000 square-foot experience center is Samsung’s vision to bring local culture and its unique innovations together and showcasing it to the global community and London residents. Samsung has lined up free events and workshops for visitors conducted by local educational institutions and experience […] 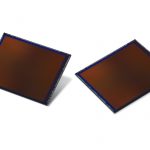 Samsung has pushed the limit of mobile phone photography with the introduction of 108-megapixel image sensor, called ISOCELL Bright HMX. Co-developed in partnership with Xiaomi, Samsung had recently announced a 64-megapixel sensor that Xiaomi would be using in the upcoming Redmi Note 8. With this, Samsung becomes the first developer to go beyond 100 million […] 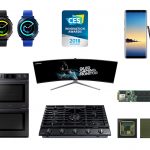 It’s that time of the year when Consumer Technology Association (CTA), orgranisers of CES announce their annual Innovation Awards and this year, Samsung has bagged a total of 36 CES 2018 Innovation Awards. The products are judged on the basis of design and engineering and Samsung’s list this year, include two Best of Innovation as […]