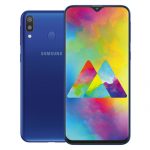 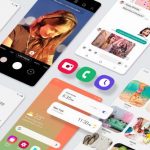 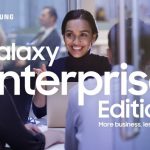 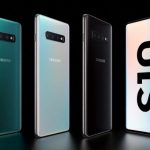 Samsung is inviting users to join the Beta Program and enjoy the new One UI with Android 10 features before its official release. As a beta tester, you would be required to share your feedback on the One UI. The One UI 2.0 based on Android 10 will feature an enhanced interface that Samsung claims […]